Wheelie Wednesday With Rossi, World Superbike Championship Calendar, and More Chinwagging with me.....

We Know I Love Many Things Including Motogp, My Allotment and Riding,
De-Weeding Ahh No!!!

Hi folks, hope all's well with everyone. Wheelie Wednesday has arrived, here are the latest piccies I have found for the week of my favourite of all time Valentino Rossi.

Sat here, after having the most horrendous job to do today and thought writing on my blog would put things back to normal.


Looking at the picture below I really do think now it was worth the effort. One of those jobs that can make the whole garden look fresh and new if you de-weed. 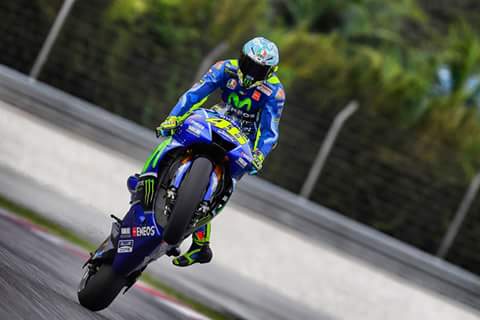 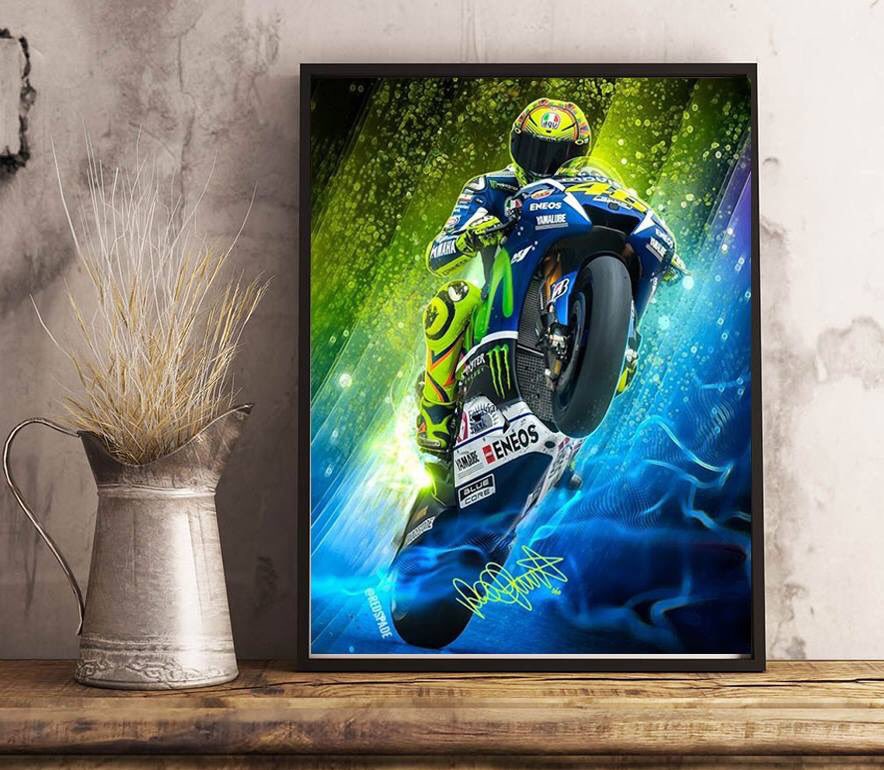 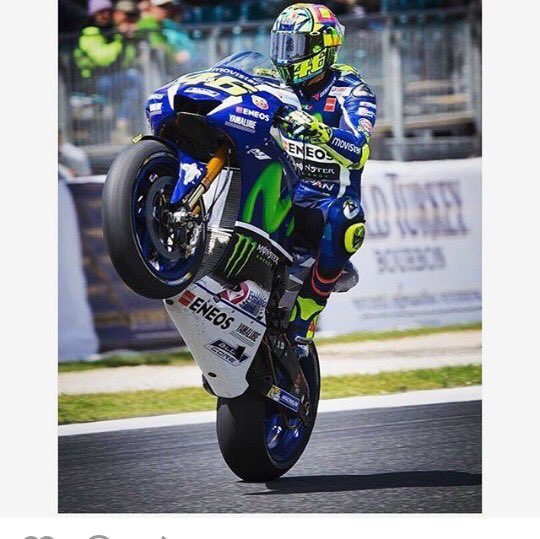 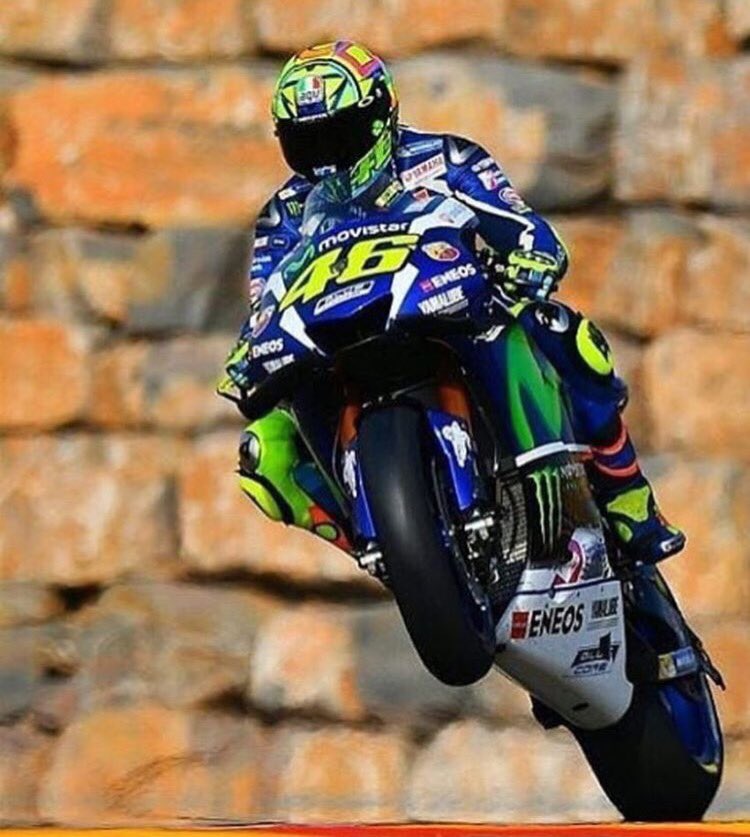 Not long now folks until Qatar and I'm sure that I am not the only one that is really excited to see the riders in action once again. I thought I would add the race calendar again to remind us all, I think there may have been a slight change with one of the dates but not 100% sure so I'll update you when I read it on the motogp website. Next up though is Losail International Circuit for another test.

I hope that Rossi takes a break from his promotional events prior to Qatar, he has been so busy in Indonesia, Thailand and Vietnam and travelling and time differences can take it out of all of us and I would have thought affect the results in testing for Rossi, do you think I could be right? I know me and the millions of fans that he has will be rooting for him. We shall see won't we. 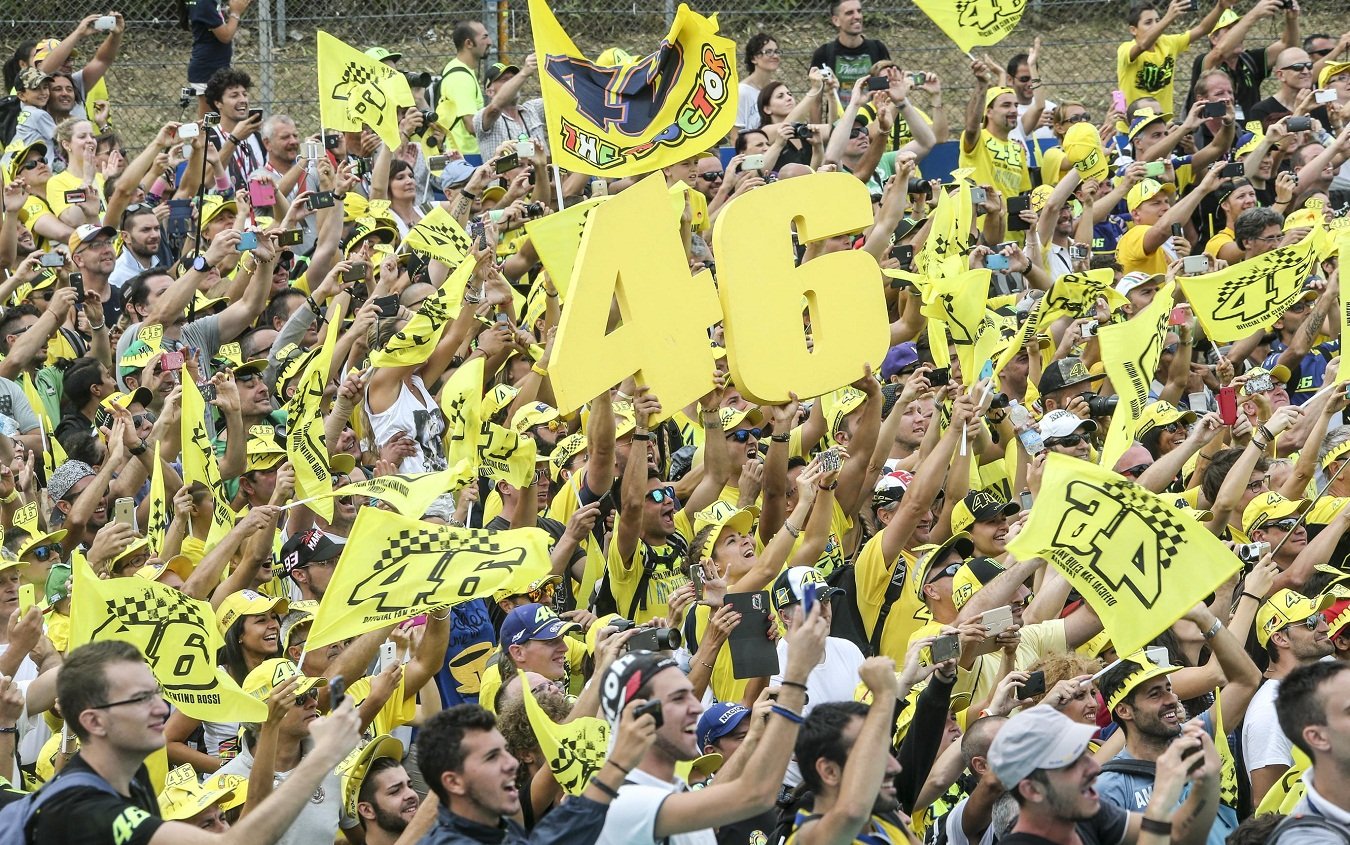 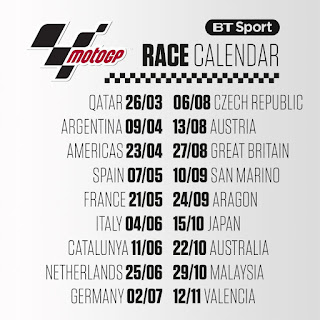 Definitely think there is going to be a battle between all the riders this year. So many changes.

So, the 2017 Superbike World Championship Calendar has been published with entries from Kawasaki, MV Agusta, Honda, Ducati, BMW, Yamaha and Aprilia.

So there we have it, lots to watch or go and see so far in the world of motorbike riding and I know that there is lots more to add which I'll do as I find the info.

Personally, I haven't followed World Superbike Championship previously but hubby has. He keeps up with all the racing, I have only managed to keep up with the Motogp, up until now, I have every intention of trying to follow as much racing as I can this year. Just like getting the grow your own bug, same applies to racing and riding.

Which leads me nicely on to an update in the suntop. I popped out and had a look today to see if anything new had popped up and to my surprise the cauliflowers have appeared and so have some of the marigolds. Nice surprise so I gave them a little spraying of water then covered them all again until the weekend. 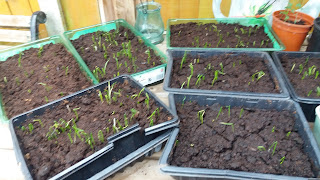 Really pleased with the leeks, I'll leave them a little longer, perhaps until they are double their size then transplant them into pots until late spring.

Really pleased with the sweet peas! Everytime I check them they look even more gorgeous. These were sown on 31st October 2016. Their ready to be re-potted but it won't hurt to leave them a little longer until the weather gets a little warmer. 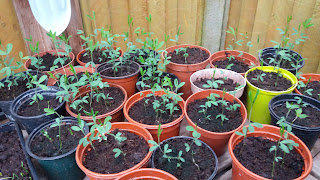 Can't believe the cauliflowers have appeared, seen in the picture above.
And finally the marigolds, now I am going to be totally honest, I thought that I had marked up all of the trays but this one escaped me and I am sure that they are marigolds but won't know until a little later when some of the others come up which have been marked up. We shall see....

Anything else to add today.... yes I forgot for a moment, Michael Dunlop is to race the new GSX -R1000 with Bennetts Suzuki, another great rider and the Isle of Man TT is fab and another one to watch.

Whilst I am writing on my blog hubby is researching for our trip to France, down to Biarritz, once I have more info I will update you, that too is going to be fab, I can't wait to set foot back in France. Have a little while to go yet though and our trip to Wales with the Triumph Motorcycle club comes first.

Well think that's it for now, don't forget that if you want to leave any comments they will be more than welcome.

Oh and bye the way, who's your bet on for Motogp this year? And please add your photos of your motorbikes I would love to see them.

Until laters, ride safe my biker followers, and happy gardening my allotmenteers. 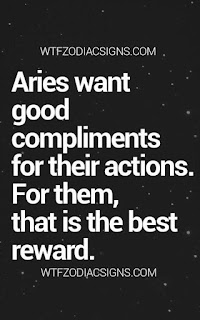 Positive thinking is my motto!!!!

Motorbikesandme
Welcome to Motorbikes and me, a blog about riding motorcycles and touring. Including reviews on Motorcycle gear and products. Also discussing Motogp throughout the year.

Welcome to my new blog! Where you can Chinwagwithme about motorbikesandme!

How I arrived here I just do not know! Watch this space for more posts once I have got my head around the site. You can find out a little ...